The best just got better: The addition of the Apple TV app further affirms Philips MediaSuite as the world’s most advanced and complete entertainment solution for the hospitality market

PPDS is excited to announce that the hugely popular Apple TV app is now available to hotel guests on its range of Philips MediaSuite hospitality TVs.

Further reinforcing PPDS’ strategy to offer industry-leading, complete professional TV solutions to the global hospitality market – including advanced back-end control and entertainment choice for hoteliers and hotel guests – the Apple TV app offers viewers a personalised guide to their favourite movies and TV shows across channels, rentals and purchases in a single app. The app is the home of Apple TV+, Apple’s global streaming service featuring Apple Originals from the world’s most creative storytellers— including award-winning series, compelling dramas, ground breaking documentaries, kids’ entertainment, comedies and more, with new Apple Originals added every month. Apple TV+ is home to acclaimed series including “Ted Lasso,” “The Morning Show”, and recently premiered hits such as “Severance” and “The Afterparty,” along with the SAG, BAFTA, AFI Award-winning and Academy Award-nominated film “CODA,” and Oscar and BAFTA nominated “The Tragedy of Macbeth”.

With the Apple TV app, travellers can watch award-winning original series and films from Apple TV+, get expertly curated recommendations for what to watch, and pick up where they left off on the shows and movies they’re currently watching. The Apple TV app streams seamlessly to viewers in over 100 countries and regions on iPhone, iPad, Mac, Apple TV, and online at tv.apple.com, plus popular video streaming devices, smart TVs, and gaming consoles.

According to figures, the global video streaming market was valued at $50.11 billion in 2020 and is expected to reach $223.98 billion by 2028* as people continue to switch to non-linear, on-demand, entertainment services. In the UK alone, the average time spent streaming in 2019 during lockdown, stood at around six hours and 25 minutes per day, a total of almost 45 hours per week – rising by a third year-on-year.

Jeroen Verhaeghe, International Business Manager for Hospitality and the mastermind behind Philips MediaSuite, commented: "I am absolutely delighted that we can now offer access to the Apple TV app, which features Apple TV+, one of the world’s most popular TV streaming services, to Philips MediaSuite. Bringing even more choice to hotel guests by allowing them to stream the content they enjoy, in the ways they want. Heightened by the pandemic, streaming services have never been more popular, so it’s vital to PPDS and the hospitality industry to keep pace and meet the new needs of today’s travellers with our Philips professional displays.”

With over 180,000 sales in Europe since launch, Philips MediaSuite TVs from PPDS have quickly become the go-to choice for many of the world’s leading hotel chains and are now a market leader in a growing number of regions, including the Nordics, DACH and the Benelux.

With extensive entertainment and unparalleled back-end control and management, hotel guests staying at Philips MediaSuite installed hotels can now enjoy instant access to all major streaming platforms in one place. Additionally, with access to thousands of apps and games via the Google Play store, Philips MediaSuite has something for everyone, young or old.

Jeroen concluded: “From the very beginning, our focus for Philips MediaSuite was to ensure we were able to evolve with the market. To do that, we needed to be flexible, to listen and, crucially, to be able to respond quickly to customer needs, ensuring we are always fresh and relevant.”

Jeroen continued: “Our strategic decision to run our Philips MediaSuite TV on the Android TVTM OS means our customers and their guests will always benefit from the latest features they come to expect, whether that’s the latest app, an important security patch, user analytics, voice control, or the latest streaming platform. The Apple TV app on Philips MediaSuite is another example of the market asking and PPDS delivering. The best just got better once again.”

On installation of the latest Philips MediaSuite firmware update, available now, the Apple TV app can be added to MediaSuite TVs through the Google Play™ store.

About the Apple TV app

The Apple TV app is available in more than 100 countries. Some features are not available in all regions or languages.

Customers can subscribe to Apple TV+ from the Apple TV app on Philips MediaSuite TVs, on any Apple device or via tv.apple.com for €4.99 per month with a seven-day free trial. The subscription is automatically renewed until it is cancelled. Restrictions and other conditions apply. 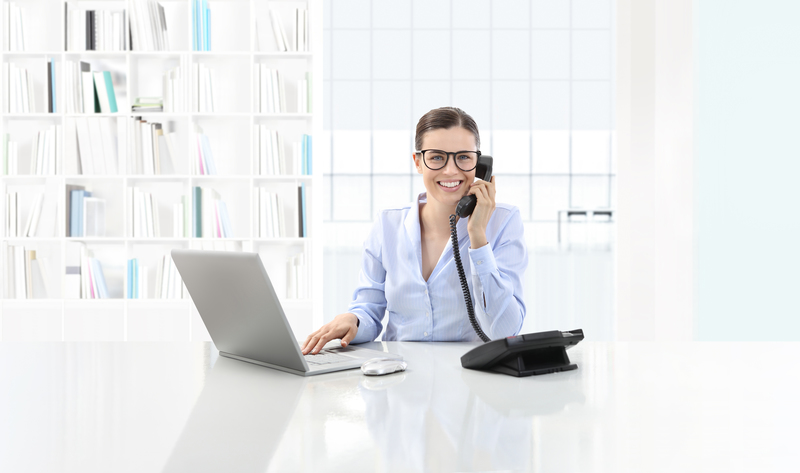